You are here : Home / Publications / Books

– CIRIEC STUDIES SERIES which proposes research results from the working groups and commissions of the CIRIEC International scientific network in the social and cooperative economy as well as in public economics.
In a context of “great transformation”, scientific activity in this field has developed strongly and the collections are intended to be a new vector for the dissemination and promotion of this activity in a multidisciplinary approach (economics, social sciences, law, political science, …).

CIRIEC publishes through various vectors derived from its partnerships. 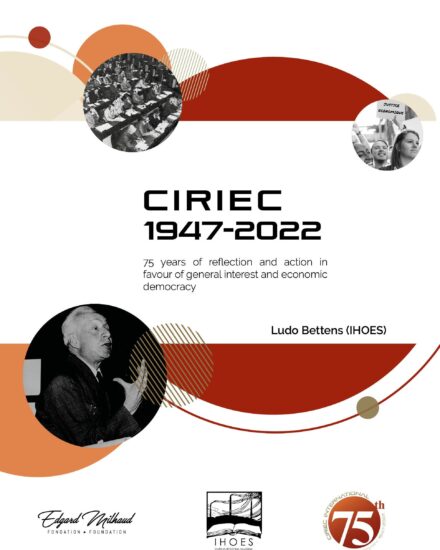 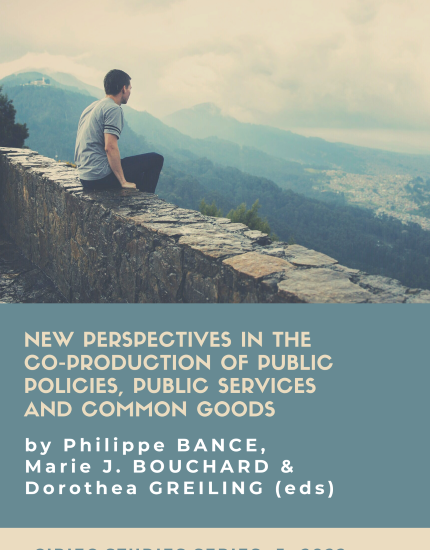 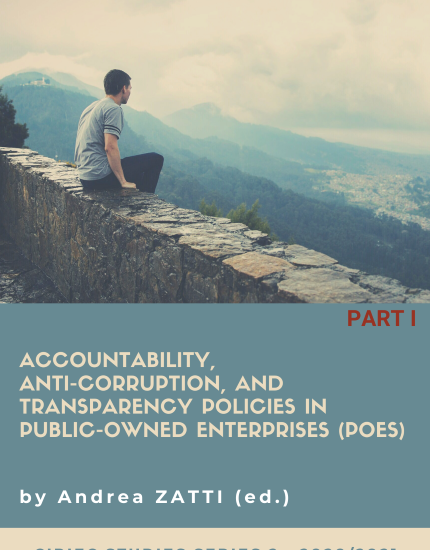 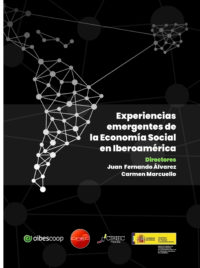 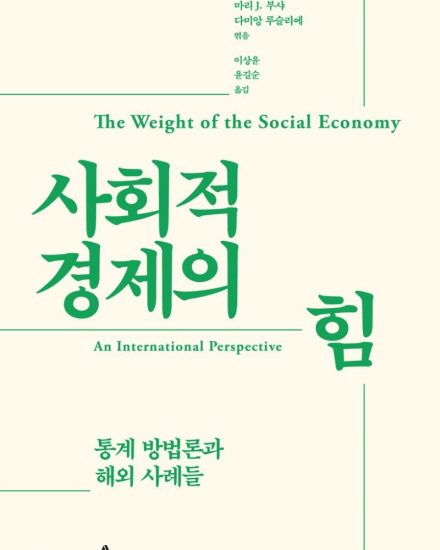 Korean edition of The Weight of the Social Economy (Ed. Peter Lang) – 2019 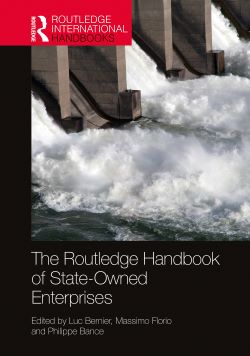 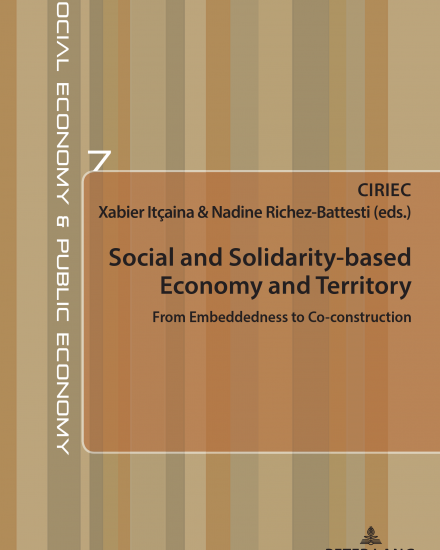 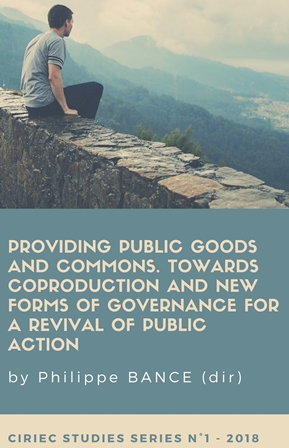 Providing public goods and commons. Towards coproduction and new forms of governance for a revival of public action / Philippe Bance (dir.) – 2018 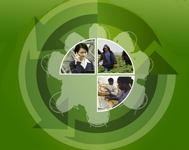 The Worth of the Social Economy. An International Perspective / CIRIEC, Marie J. Bouchard ; Ed. Peter Lang – 2010