Founded in May 2019, CIRIEC-Mexico (International Centre of Research and Information on the Public, Social and Cooperative Economy), is a non-profit scientific association that brings together organizations and representatives of the public, social and cooperative economy sectors, linking practitioners, researchers and scientists of the country.

Among its main objectives, CIRIEC-Mexico seeks to promote the collection of information, scientific research and the dissemination of specialized information on the public, social and cooperative economy and to provide technical assistance to social and solidarity economy entities in Mexico. It also promotes the exchange of information and cooperation between these different forms of collective enterprises in order to participate collectively and responsibly in the democratic, economic and sustainable development of the territory.

CIRIEC-Mexico also seeks to consolidate itself as a true “hub” and reference point between the different actors of the social and solidarity economy in the promotion, development and execution of programs, promotion plans, consultation and advice for the support of social economy entities. 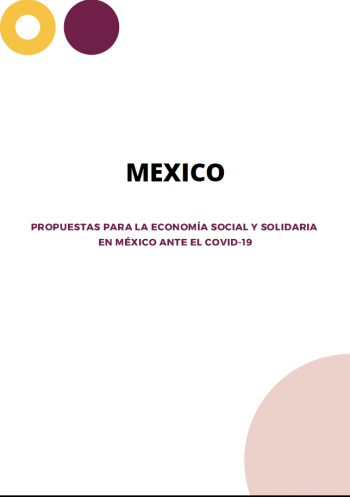