As an active member of the CIRIEC International (founded in 1947 at University of Liège), CIRIEC-Spain was founded in 1986 and has its head office at the University of Valencia. Its administration Board is made up of several universities specialized in economic, social and cooperative issues. Members of the Board are as well leading representatives of associations, federations and business confederations of the social economy in Spain.

The research and dissemination of scientific results, as well as media coverage of the public, social and cooperative economy are the CIRIEC-Spain’s areas of action. A large number of studies and reports have been carried out since 1986 by the Spanish section, all of them highlighting the investigation of the social economy in the country and at the international level.

All this activity has been published in over one hundred books and case reports, a series of 28 Working Papers, and in the scientific journals CIRIEC-España, revista de economía pública, social y cooperativa (CIRIEC-Spain, journal of public, social and cooperative economy), and CIRIEC-España, revista jurídica de economía social y cooperativa (CIRIEC-Spain, juridical journal of social and cooperative economy).

In 2005, CIRIEC-Spain launched the Spanish Observatory of Social Economy, a project that has enabled further researches and their dissemination, as well as a weekly newsletter and a monthly bulletin with the juridical framework.

The Observatorio Español de la Economía Social informs its readers about the latest publications, news, conferences, call for papers,… of CIRIEC-Spain and the public, social and cooperative economy in Spain and around the world. 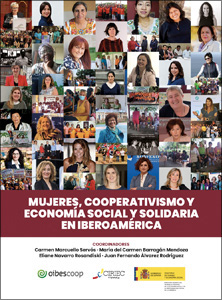 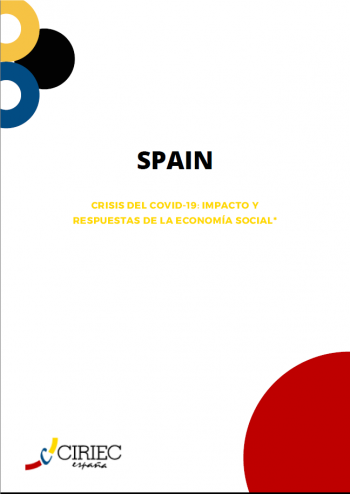 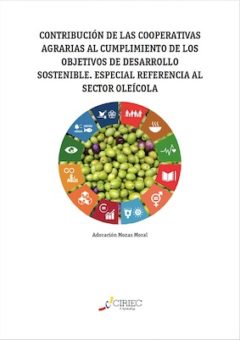