As part of the CIRIEC International, CIRIEC-France aims to promote the reflection and the actions in order to develop initiatives on Public, Social and Cooperative Economy.
Its works – mostly scientific – are carried out through two commissions: the first is dedicated to the Public Economy with a particular interest on public services under their different forms, while the second focuses on Social and Solidarity Economy (SSE). Those commissions bring together researchers, academics and practitioners from the different concerned sectors.

CIRIEC-France is chaired by Alain ARNAUD, former President of the Mutualité Fonction Publique (MFP), who is also the President of CIRIEC International since October 2014. Jacques FOURNIER, Honorary State Counselor – former chair of Gaz de France (GDF) and of the SNCF – is the CIRIEC’s France Honorary President.

Key activities of CIRIEC-France include:

CIRIEC-France’s monthly newsletter is called Les Brèves. This newsletter contains information on the work of CIRIEC, offers various readings, an agenda of activities and articles from/about CIRIEC-France members and partners. 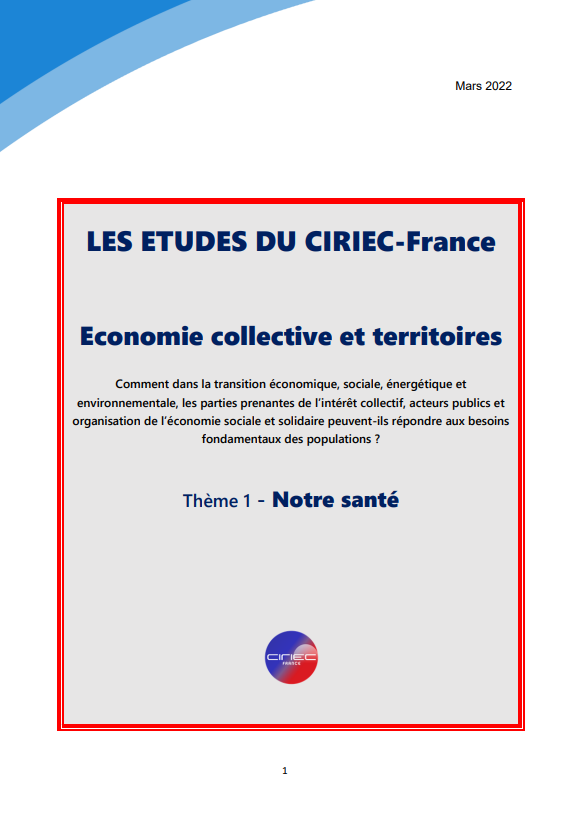 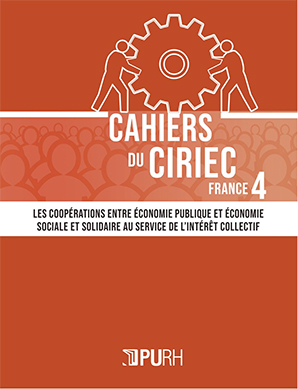 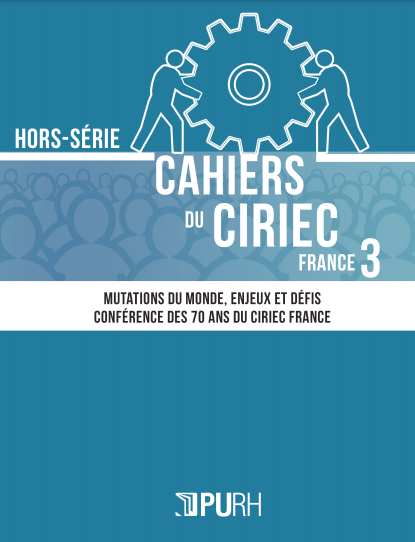 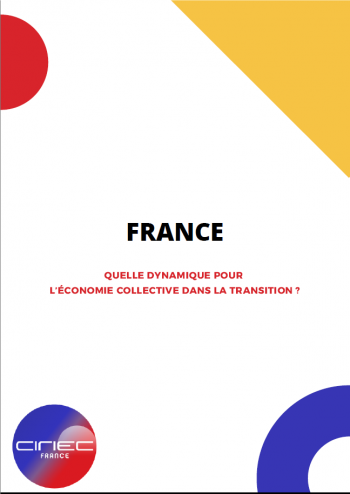